Ashley Blewer and Dave Rice represented MediaConch at the 2015 Association of Moving Image Archivists in Portland, together with Erwin Verbruggen from the Netherlands Institute for Sound and Vision. The group spoke on Friday afternoon during the session "Validate Your Digital Assets: PREFORMA, MediaConch and File Compliance." Erwin introduced the European Commission-supported PREFORMA project, his institution's involvement in it and how the project decided on what file formats to focus on for the set of open source tools it aims to develop. Dave then went into the details of the EBML (the language Matroska is based on), Matroska and FFv1 formats. He also explained the importance and benefits of these formats at a technical level. What properties make these specifications better for archivists to use over others? 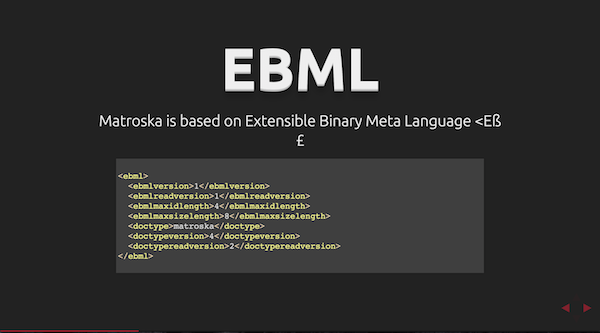 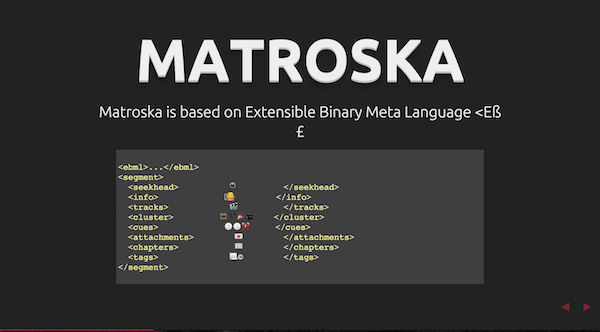 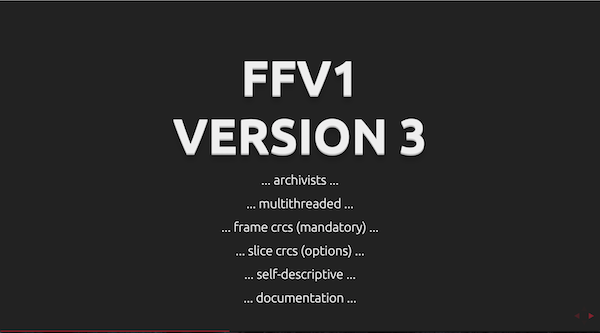 Ashley followed suit with semi-live demonstrations (by narrating over gifs) of how the software works based on MediaConch's online do-it-yourself demo. She demonstrated both versions - the command line and the graphical user interface, which is available as a downloadable GUI or via our web platform - and showed what a conformance report exported into xml and html looks like.

Here are the gifs:

During the Q&A, Dave emphasized the importance of choosing a well-supported, open source format such as Matroska as a wrapper over a wrapper such as AVI, which is a proprietary wrapper on the verge of becoming obsolete.

Dave Rice also gave a talk at the opening plenary on the future of the Association of Moving Image Archivist and the field at large. A transcript of his talk can be read here. In it, he proudly mentioned the breaking news of the approval of CELLAR, an IETF working group that will focus on the standardization of FFV1, Matroska, and FLAC formats.

As usual, MediaInfo received a lot of hype at this audiovisual archivist conference - from posters to presentations. We hope that by next year, AMIA members will have begun integrating MediaConch and MediaTrace into their archiving workflows just as they have with MediaInfo. 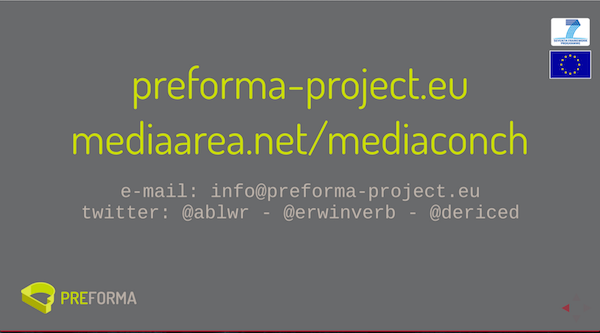 For more information on MediaConch, the standardization of FFv1 and Matroska, or video file conformance checking, please visit https://mediaarea.net/MediaConch.

"Bro, can your phone even play your preservation format?" #amia15 pic.twitter.com/WplLPT6730